Our staff is accessible and helpful. We share a common goal of making each settlement painless and efficient, and hopefully special for the buyers, sellers and real estate agents. Give us a try… you won’t be disappointed 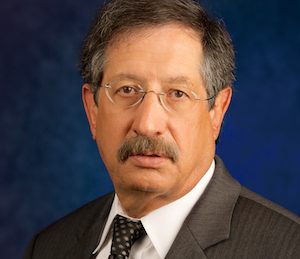 Ron Lazarus
Annandale - And Owner of Key Title
Ron Lazarus is a principal owner of Key Title and partner in the affiliated law firm of Eskovitz, Lazarus & Pitrelli, P.L.L.C., and currently serves as counsel to the Annandale office. He graduated from the University of Missouri with a B.S. in Engineering in 1970 and received a law degree from Read More 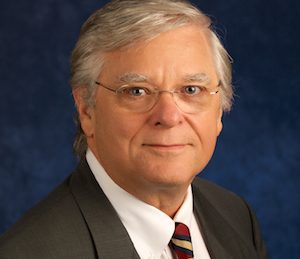 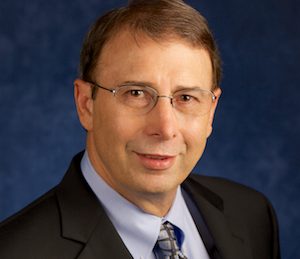 Robert Rushe
Reston - Settlement Officer
Robert (Bob) Rushe is a Settlement officer with Key Title and a member of the law Firm of Eskovitz, Lazarus & Pitrelli, PLLC. He is a graduate of the University of Iowa with a B. S. in Business. While managing a national mortgage lending firm he attended night school and received Read More 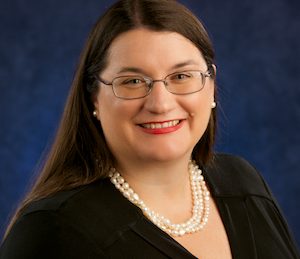 Bridget Fancher
Washington DC - Settlement Officer
Bridget S. Fancher has been a settlement officer with Key Title since August 2014, and joined the firm of Eskovitz, Lazarus and Pitrelli, PLLC in June 2015. She had previously been in private practice in the Friendship Heights area of Washington, D.C. since January 1998. Bridget graduated from Cornell University in Read More 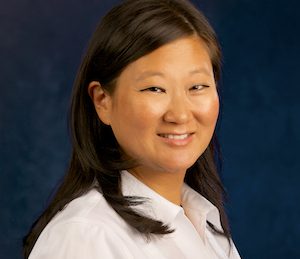 Krisi Jacobson
Annandale - Settlement Officer
Krisi Jacobson has been a settlement officer at Key Title and an associate with the law firm of Eskovitz, Lazarus & Pitrelli, P.L.L.C. since June 2002.  She graduated from the University of Washington with a B.A. in political science in 1994 and received her law degree from the College of William Read More